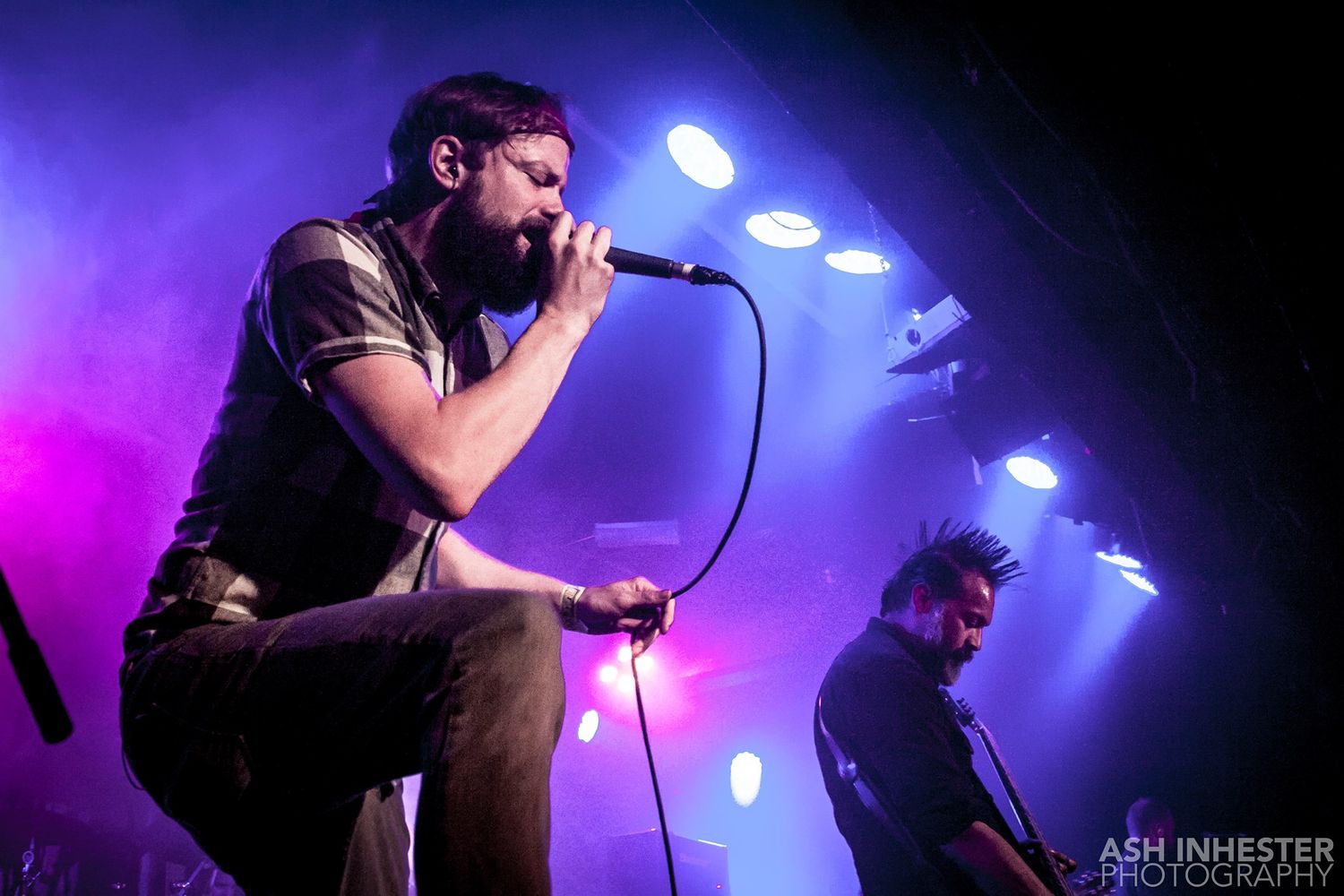 A ten-legged hard rock, blues tinged juggernaut based in darkest Derbyshire. Coupling huge riffs and killer grooves with soaring, soulful vocals to deliver timeless tales of heartbreak and redemption, the group is set to show off its distinctive sound to the legions of hard rock faithful around the globe via a new album, ‘Hard Times’, which had its worldwide release via Frontiers in May 2018.