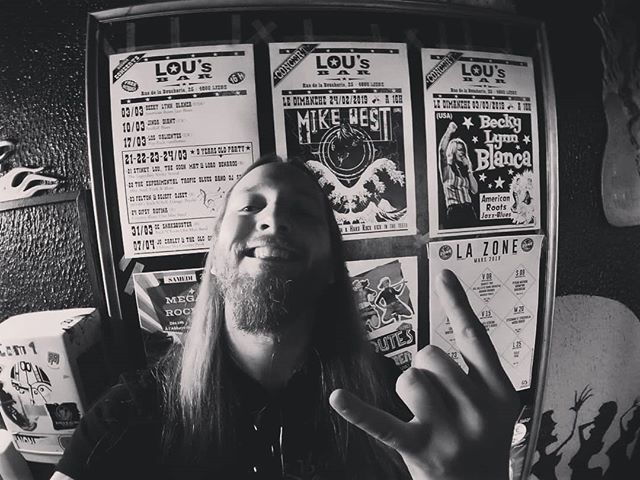 Alt-Country troubadour Mike West began his musical journey as the frontman and guitarist for a thrash metal band until he traded in his electric guitar for an acoustic and began paying homage to his love of delta blues, folk and country while remaining true to his metal and rock roots.