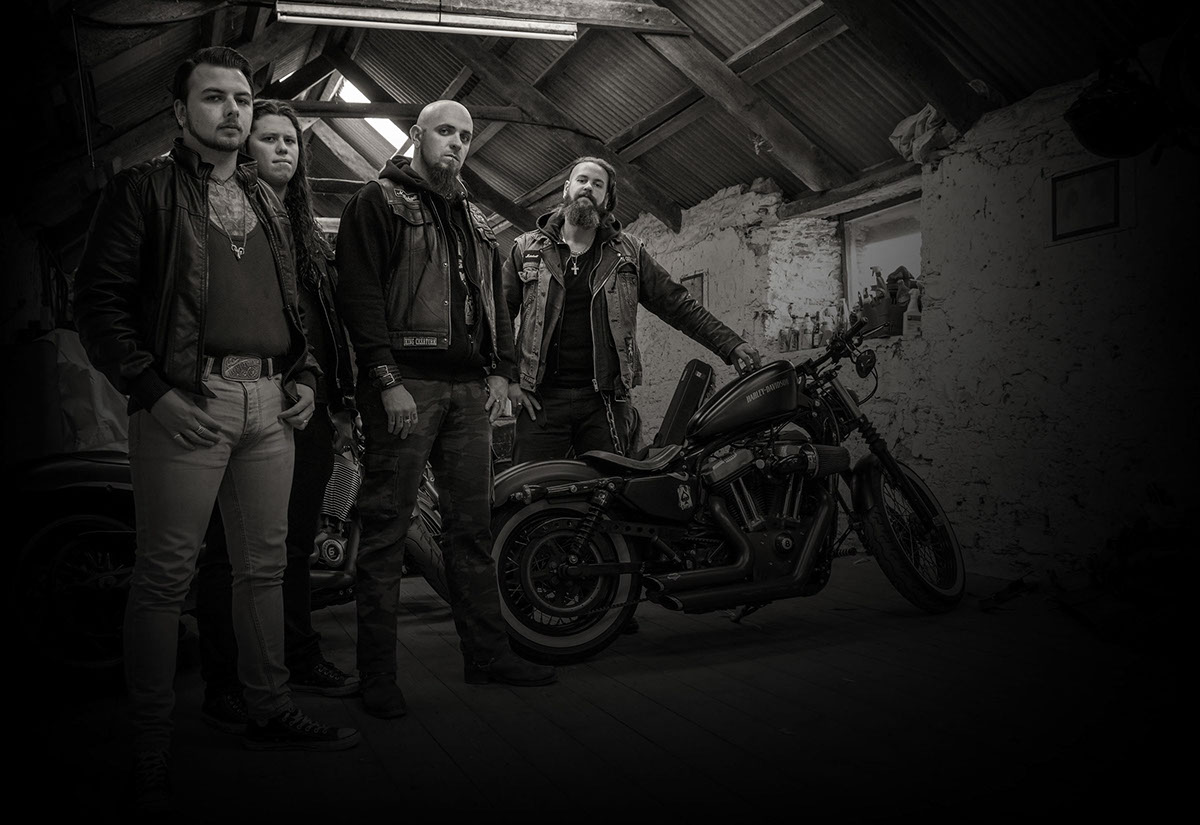 Founded in Cornwall, England in 2013 King Creature is the embodiment of rock and roll with powerful metal overtones.

Having played with rock and metal heavy hitters such as Motörhead, Megadeth, Hellyeah, Down and others, King Creature are determined that the true spirit of rock and roll lives on, not just in music but also in the spirit of their performances and the way they live day to day.

In 2015 King Creature were catapulted into the lime light with appearances at The Eden Sessions where they opened for giants Motörhead to a fantastically receptive crowd, in addition the band played at Looe Fest with a selection of the greatest acts the country has to offer.