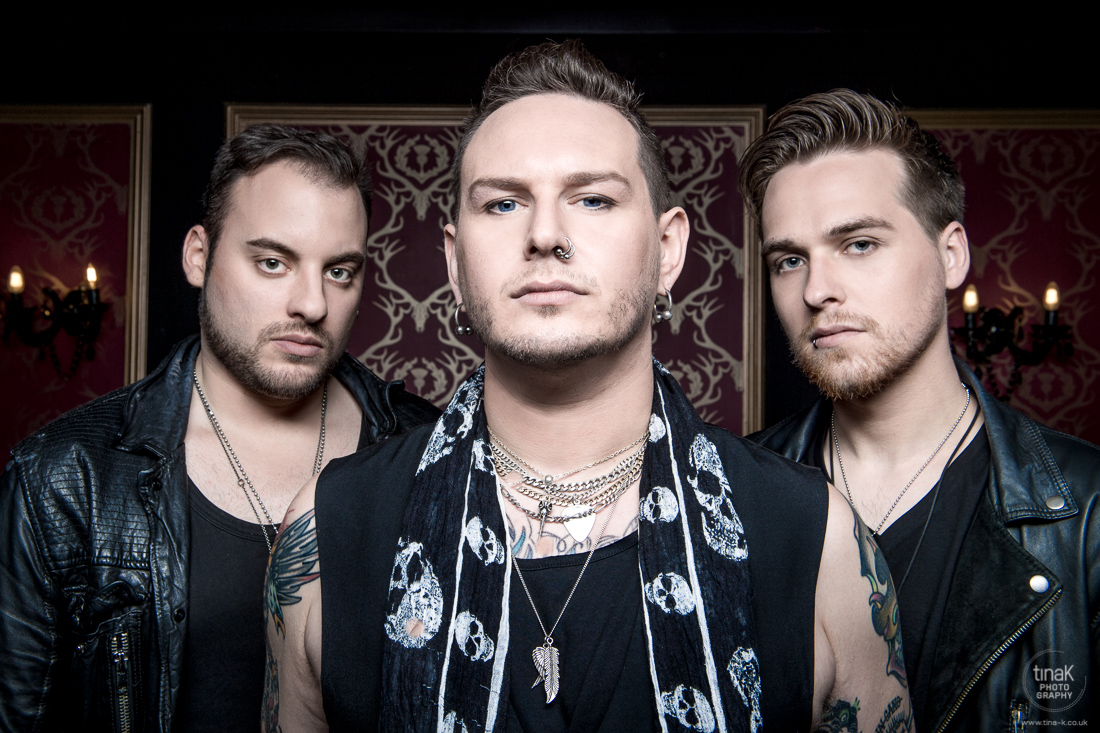 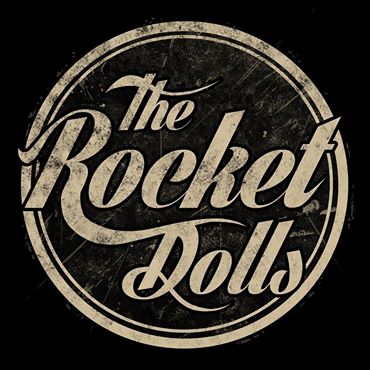 The Rocket Dolls who are a 3 piece riff rock band from Brighton made up of Nikki Smash, Benji Knopfler & Joe Constable.

The Dolls have previously won best new band at the Pure Rawk Awards, high notes for last year they completed a 11 date headline tour of the UK in April, toured in October guests of Massive on their UK Tour and hit the Ramblin Man Rising stage and Planet RockStock in December.

Planets Rocks ‘Ones to Watch’ ,

“With a fine new album in the bag, The Rocket Dolls took to their home town stage and obliterated the whole place!” – Power Play Magazine.

Watch out for this year, a tour in May, Amplified and LoveRocks festival announced so far