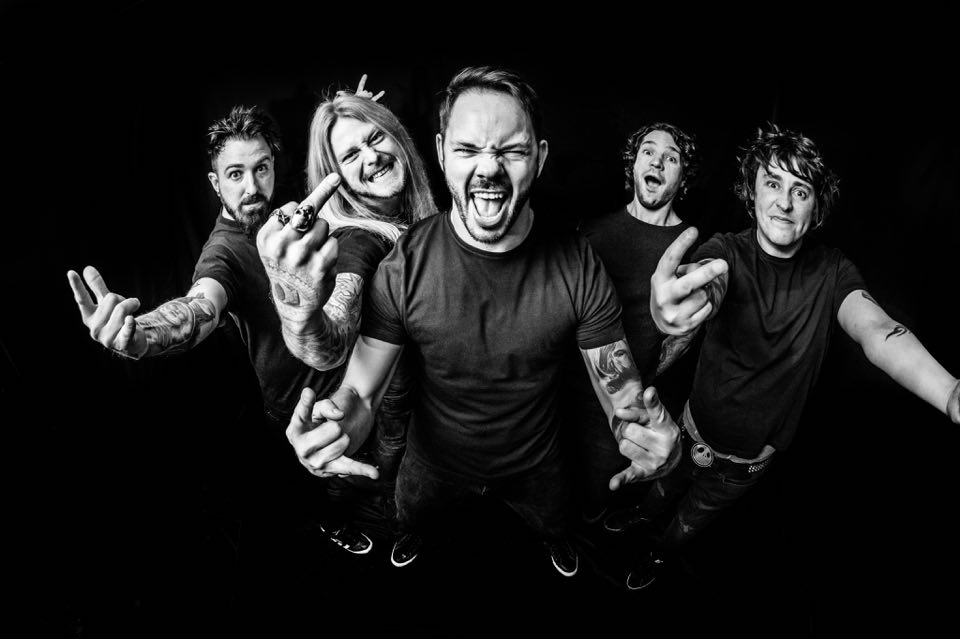 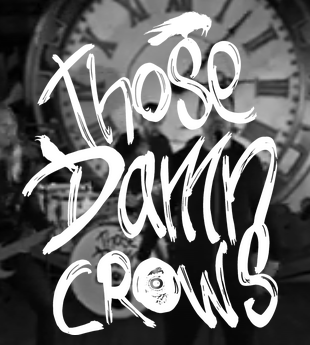 Those Damn Crows are a hard-hitting five piece rock band from Bridgend, South Wales. The Crows first hit the scene when their single ‘Fear The Broken’ premiered through Kerrang.com, and have recently signed a world wide record deal with Earache Records and have joined forces with The ITB Agency, and Cosa Nostra PR. Their mission is simple…to write great songs, play as many shows as possible and become another successful Welsh export…..